The United Kingdom and tea, a love story since more than 400 years. For centuries, tea was the figurehead of British high culture, internalised nowadays by society throughout all classes. An emblem for the UK like the Union Jack or the Bobbies with their custodian helmets, it comes as no surprise that Mr Tea is an Englishman, a chap from Liverpool, living the American dream. He left the United​ Kingdom a few years ago and has found his new home in the golden state of California, more precisely in the creative melting pot of San Francisco. However, Mr. Tea is no young leaf in the boiling water of the music industry. Like a well aged Pu-erh he has years of experience, having defined his style and skills over more than two decades. Together with his former production partner, he had a collaboration with the legendary Andrew Weatherall and Jagz Cooner of Sabres of Paradise in the 90ies, as well as an EP on Leftfield’s Hard Hands imprint. His new album 'Make Yourself At Home' is out on Connaisseur, distributed worldwide via Paradise. 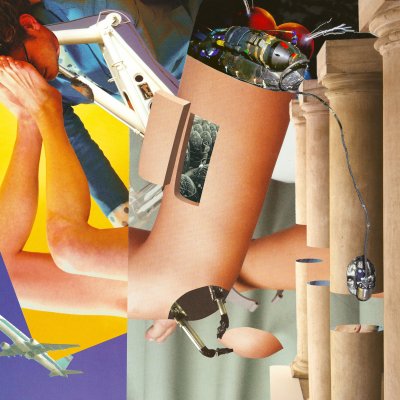