The German-South African Paradise Sound System quickly emerged, with its first event taking place in Johannesburg in January 2020. A call for a diversity of homegrown artists to become part of the inaugural Paradise Sound System Sessions drew over 150 applications and has resulted in a slate of new recordings by 10 artists - with McKay’s 'Church Girl' the first to be released.

Terrence McKay (real name Khulekani Terrence Makhaye) describes himself as 'an old soul in a young man’s body' - and 'Church Girl' defines that with its irresistible combination of ecstatic house beats and velvety throwback vocals. McKay’s ability to lean on his Zulu roots and the musical horizons of the future while retaining old-school soul elements marks him out as a singular talent. In its unrelenting groove, enticing swagger and effortless mixing up of English and Zulu lyrics, the track spotlights McKay’s enviable ability to combine disparate influences into a coherent whole. 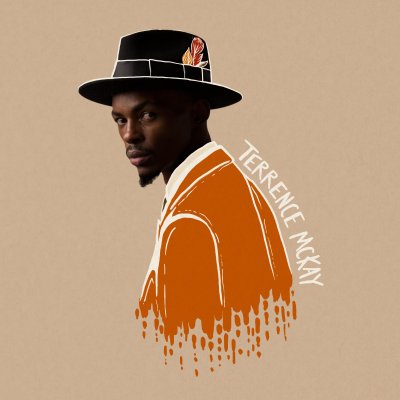