Seven days a week, 24 hours a day ByteFMfocuses on the many different aspects and styles of modern popular music and culture. The programs on ByteFM feature all kinds of musical genres, from alternative rock to country, from techno to dubstep, reggae, french chansons and many other musical styles. They are hosted by about 100 music-journalists from all over the country. The many different shows on ByteFM feature new and old releases, interviews with bands and musicians, as well as background information on many different scenes and genres. In 2009 ByteFM received the prestigious Grimme Online Award. ByteFM also received the Lead Award as Germanys best Web-Magazine of 2009 and the music-prize Hans as Hamburgs most important music platform in electronic media. Many of the ByteFM show-hosts have been hosting famous music programs at several large public stations all over Germany. Now the time has come to enter the download market with Volume 1 of the new ByteFM compilation series - get it now @ iTunesand enjoy great music from artist like Gil Scott-Heron, Motor City Drum Ensemble, Robag Wruhme or Darkness Falls. 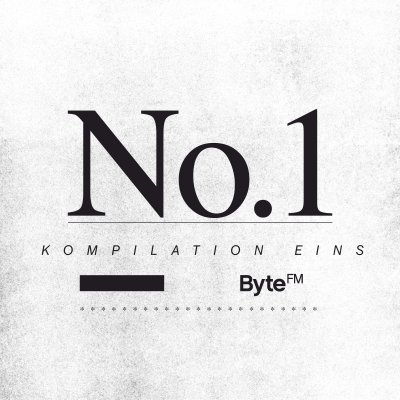